When you book with an account, you will be able to track your payment status, track the confirmation and you can also rate the tour after you finished the tour.
Sign Up
5350  Travellers considering this tour.

Why Book With Us?

Do not hesitage to give us a call. We are an expert team and we are happy to talk to you.

Gujarat:- Gujrat, the cradle of Indus Valley civilization, lies in the western part of India, Ahmedabad, one of the largest city in Gujrat, founded in the year 1411 AD is located on the banks of river Sabarmati and has been named After Sultan Ahmed Shah, who was primarily responsible for building it. Today, this city is known as the ‘Manchester of the East’, one of the highly industrialized cities in India and is also India’s Textile City.

Though the capital of Gujarat was shifted from Ahmedabad to Gandhinagar, it is still the second largest Industrial city in western India. The old city of Ahmedabad is dotted with labyrinthine lanes called ‘polls’. The exquisite carved wooden mansions and havelis are in no manner less than their stone counterparts in Rajasthan. Enriched with the statue of unity, a colossal statue of Veteran Indian statesman & freedom fighter Sardar Valabhbahi Patel. It is located on a river facing the Sardar Sarovar dam on the river Narmada, 100 km of the city of Vadodara and 150 km of the city km of Surat.

Note:- Nights hotel accommodation based on 3 star hotels on twin sharing basis. In Cost Include heading.

Welcome on arrival of at Gujarat / Ahmedabad airport/railway station. Meet our Best India trip representative will transfer to hotel. Check-in at hotel. After later start the city tour visit: Sabarmati Ashram, Kankariya Lake, Teen Darwaza, and Akshardham temple. After sightseeing back to Hotel and overnight stay at hotel in Ahmedabad.

Morning after breakfast drive (90km/02hrs.) visit STATUE OF UNITY –The Statue of Unity is the world’s tallest statue with a height of 182 meters. The statue depicts Vallabhbhai Patel, one of the most prominent leaders of the Indian independence movement, the first home minister as well as the first deputy prime minister of independence India, and responsible for the integration of hundreds of princely state into the modern republic of India. Evening back to Vadodara and overnight stay at hotel.

Morning after breakfast check out the hotel and drive to Ahmedabad timely transfer to airport / railway station for Your onward journey / Destination.

TOUR COST DOES NOT INCLUDE: 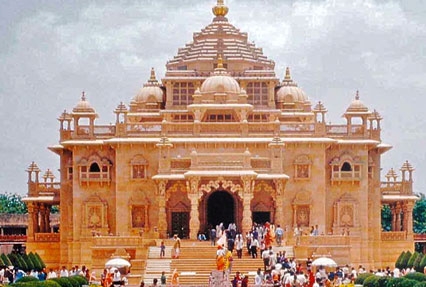 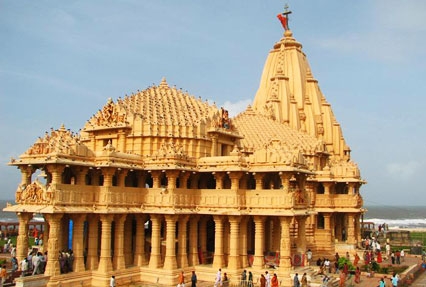 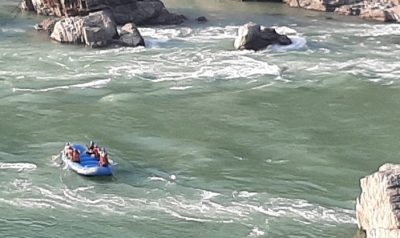 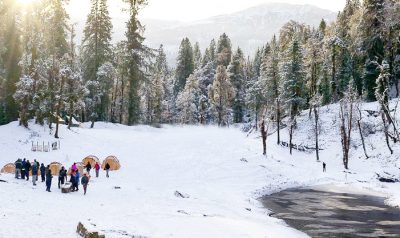