KASHI one of the ancient city of word named Varanasi, as it based on confluence of River VARUNA ASSI, Who merge in The Holy River Ganages, AVIMUKTA, got this name as it is said Lord Shiva Goddess Parvati made their residence. Varanasi is one of most pious city of world, Kashi Vishwanath Temple is one of the most famous Hindu temples dedicated to Lord Shiva. It is located in Vishwanath Gali, is one of the twelve Jyotirlingas, the holiest of Shiva Temples. It has been a cultural centre of northern India for several thousand years, and is closely associated with the Ganges. Hindus believe that dying here and getting cremated along the banks of the "holy" Ganges river allows one to break the cycle of rebirth and attain salvation, making it a major center for pilgrimage. The city is known worldwide for its many Ghats, embankments made in steps of stone slabs along the river bank where pilgrims perform ritual ablutions. Varanasi grew as an important industrial centre, famous for its muslin and silk fabrics, perfumes, ivory works, and sculpture. 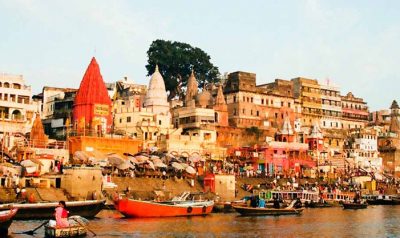 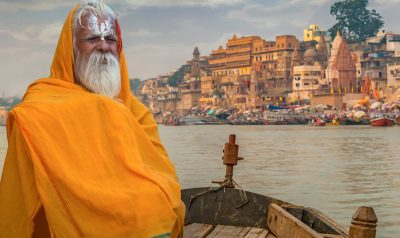 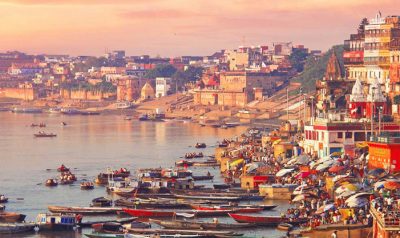 Kashi Yatra in & Out Varanasi 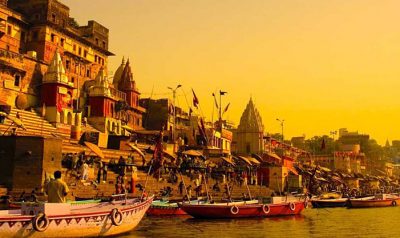 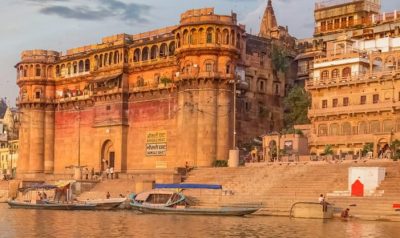 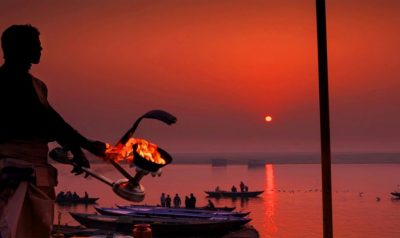